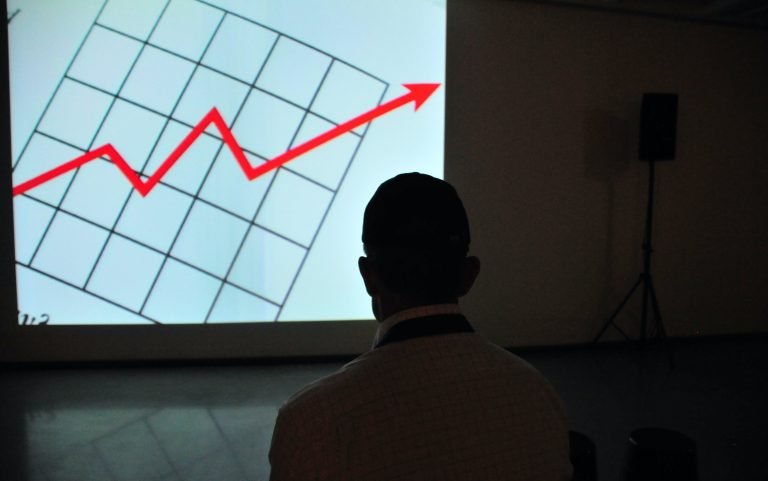 The age of the tax-exempt multinational corporate giants may be coming to an end, as key economic nations including the UK, the United States, and Japan, have agreed on a global tax deal which could make billions for Covid recovery. This is a plan that will likely sting most for tech giants like Google, Amazon, and Apple who for years have paid little or no tax in many of the places where they make the most money.

So what exactly has happened here? The deal was struck between the Group of Seven countries, an informal alliance of wealthy democracies including Canada, Japan, France, Germany, Italy, UK, and US. Between them they represent more than half of global net wealth, and they meet annually at the G7 summit which begins on June 11th this year. On Saturday the G7 countries’ finance ministers agreed to create a global minimum corporate tax rate of 15%, an initiative designed to close loopholes used by multinational corporations to create tax havens. The plan would also move towards making companies publicly declare their environmental impact so investors can decide if they want to fund them.

Companies have been using these kinds of loopholes for years, and often don’t pay much tax in the countries where they make the most money. In 2019, for example, Google paid $100 million tax in Australia, more than it had ever paid before, but that pales besides the  $4.8 billion in advertising revenue they made mostly in digital advertising and partially accrued here but counted in low-tax Singapore.

It’s not just tech giants, these kinds of practices are common across all industries with global presences, and the push to do something about it has been coming for a long time from groups like the OECD, but before Covid it was moving slowly. In what US Treasury Secretary Janet Yellen has called a race to the bottom on global taxation for big companies, many countries have adjusted their tax rates down trying to become the place companies like Amazon and Apple keep their money, but it’s mean a huge amount of countries have lost out on the tax income they’re entitled to. The financial pressures of Covid-19 on the world’s economies have been a driver in pushing through the changes – the estimated income from this change  could be around $155 Billion dollars globally, most of which would be earmarked for Covid recovery.

Reactions have been mixed across the tech world, and from countries, like Ireland, likely to lose from the plan. Facebook’s Head of Global Affairs, Nick Clegg, for instance, has already made a statement in favour of the move, even though they’ll likely be forced to pay considerably more tax as a result. Amazon also came out in support of the new global tax deal, although its position has caused controversy, with some experts concerned the global retail giant might be able to exploit a loophole to avoid the new policy entirely. A major point of the agreement would see companies paying larger tax bills ONLY if they pulled in profits over 10%, while Amazon’s business model sees it reinvest heavily, meaning its profit margin usually sits around 6.3%. Unless the threshold changes, the $1.6 trillion company could be exempt from the changes.

So what happens next? Once the G7 decides to do something, like raise the global corporate tax rate, they take it to their expanded organisation, the G20. If the G20 can be brought to agree to the move, it becomes very difficult for many other low-tax countries to resist the pressure to stay out of the changes. 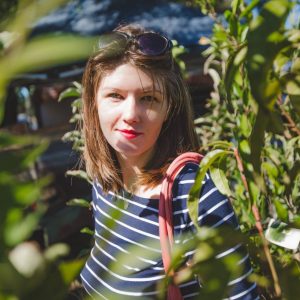 Kira is a cat lady, former journo, knitter of jumpers.

She handles digital business, product photography and media within the team. She holds the title for most cups of coffee drunk in a day.

You can connect with her on Linkedin 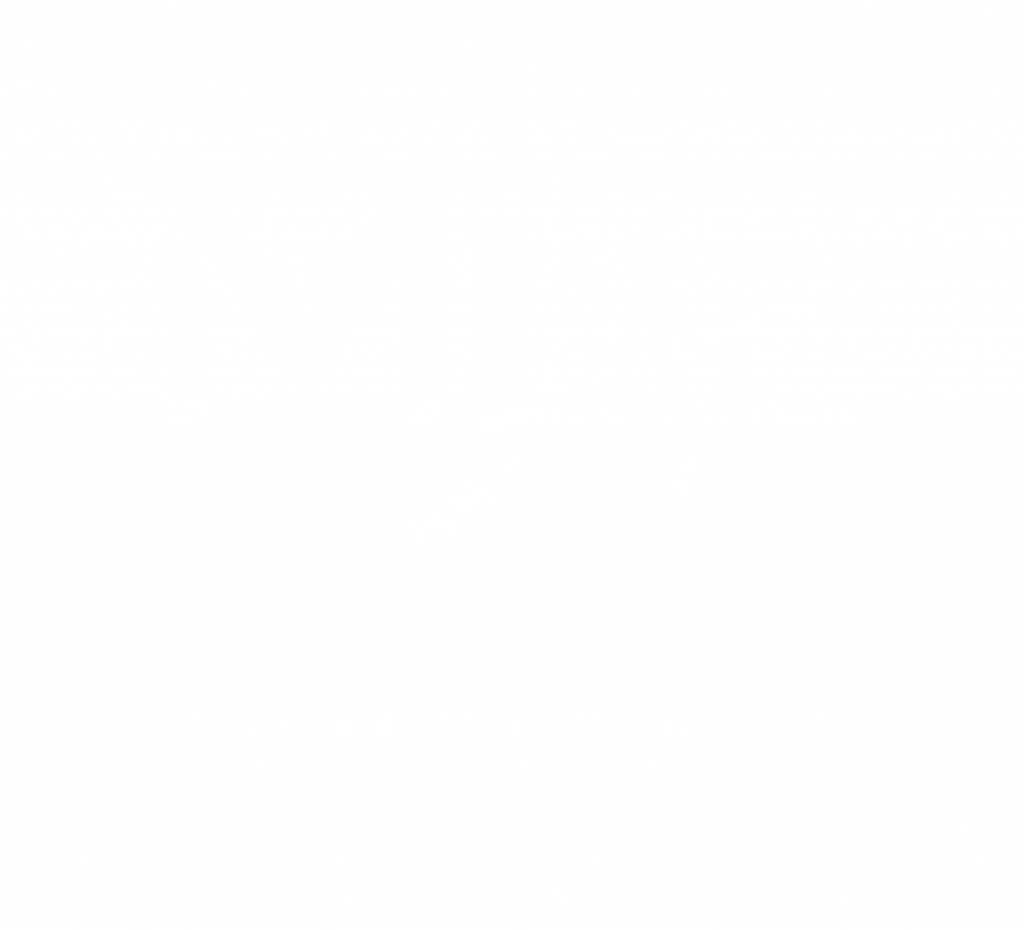